Hiroshi Fujiwara is a Japanese musician and fashion designer. He is known for being one of Japan’s first Hip Hop DJs and is widely credited for popularising the genre there. Fujiwara is also known as the godfather of Ura-Harajuku fashion with a huge stamp as one of the world’s most influential streetwear designers. He pioneered the Nike “HTM” line as well as the “FENOM” line for Levis then going on his own endeavor launching his own brand “Good Enough” in 1980. This then led him to his latest brand “Fragment Design”.

Fragment will be placing its mark in BELOWGROUND with a collaboration with Hypebeast. The two prominent brands will be creating an array of stationary consisting of pens, boxes, and other essentials.
Image source: VOGUE HONG KONG/Calvin Sit 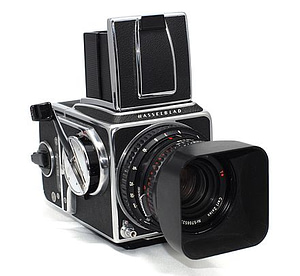