The Abominable Snowman, also known as a Yeti, is a mythical creature in Himalayan Folklore. It is rumored to reside in the depths of the Himalayan mountains and has been described, by those who have claimed to have seen it, as a monstrous white creature standing at about six feet tall. The American/Canadian Big Foot is often compared to the Yeti as a distant relative.”

Yeti Out is a music and events collective that will be holding a residency at BELOWGROUND powering the sound system as well as hosting podcasts with those who have an involvement with the project.
Image source: Wiki Commons 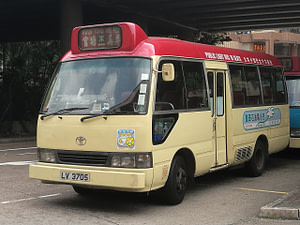