Tom and Jerry is an American animated series that originated in the 1940s comprising multiple short films. It follows the story and rivalry between a cat named Tom and a mouse named Jerry where Tom’s never-ending quest to catch Jerry comes to a failure each time after constantly being outsmarted at every corner of his pursuit. It plays on the real-life idea of cats and mouses being natural enemies. The animated story received seven academy awards after being nominated for thirteen and is being adapted into a live animated slapstick comedy in 2021.

Tom Andrews is one of the partners of BELOWGROUND. Fun fact, Jerry Wong is one of the sound technicians.
Image source: Go Antiques/Tales Resold 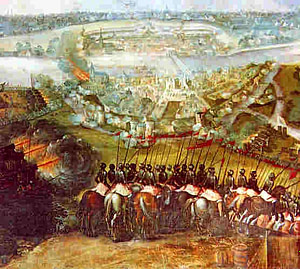