A basement is the opposite of an attic. Generally used as a space to store or preserve items as well as a space where fuse boxes, electrical distribution systems, cable television, and other systems are located in order to keep a location running. In addition, basements can also be used as a living space most notably in cities like London where property prices are high. Furthermore, it can be utilized as an underground space for department stores.”

BELOWGROUND is an ever-changing pop-up space which will be located in the basement of Landmark “a commercial complex” in the heart of Queen’s Road Central with a rotating roaster of brands like Sacai, Awake, Hypebeast, and more.
Image source: Household Basement Workshop (1976) – Cliff Harper 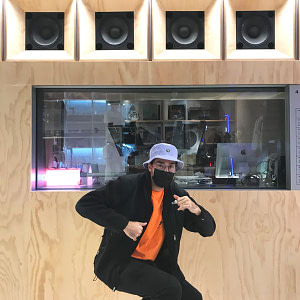